{ where I paint every day } The Living Room

There is a good chance if you stand still in my house for too long, I will paint you. 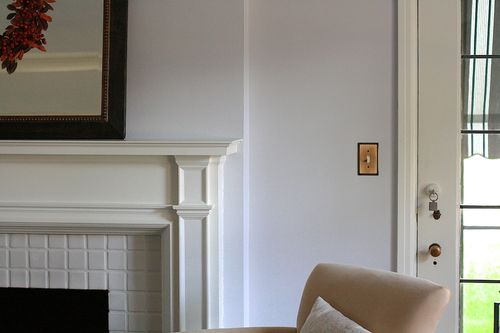 It's no secret that paint is the easiest and cheapest way to transform a room. But I also happen to LOVE painting interiors. Trimwork, especially. I don't tape; I delight in my steady hand and precision. There is surely some kind of obsessiveness that goes with this. I don't mind. I'm happy with my angled Wooster 2" and a cup of coffee in hand.

I love that this house needs more cosmetic work than real reno work because that means Mr. Wooster and I get lots of time together while the girls are in school.

Continue reading "{ where I paint every day } The Living Room" »

I'm feeling a little like I am able to breathe these days.

We had someone make an offer on our house. We are in contract on a new home.  Questions are getting answered and grey areas are coming to light. This move has been in the works for 18 months and we are in the home stretch.

Can I say that again?! THE HOME STRETCH.

And, since I have spent the past year and a half readying my home for sale, I am quite over making design choices that are 'neutral' and 'vanilla' and 'universally appealing'.  In fact, the pendulum might be swinging the exact opposite direction.

I am craving color. And texture and bold choices.

What's funny about it is that we are moving into a very tradtional, somewhat historic, classic stone tudor house.

So of course I'm thinking PINK.  (Not orchid, the Pantone Color of the Year. Personally, I think they got that one wrong.)  More like the deep fuschia of a bouganivilla vine.

And antique brass (just as I spent a year covering up and replacing shiny 90's brass).

I am obsessed with the idea of a navy -- sorry -- an Indigo velvet sofa and a bright modern overscaled piece of art over it. And a fanstastic pillow.  The mister has no idea what is coming.
Just in case you were wondering... 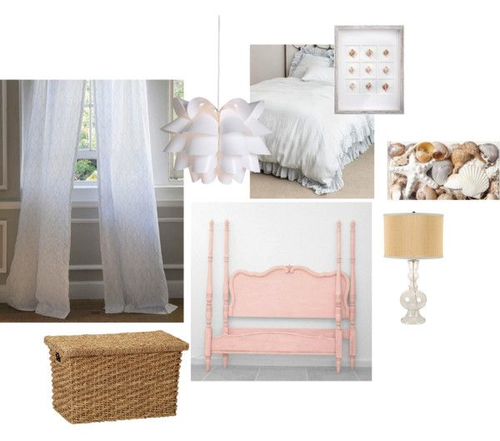 In December 2012, my husband accepted a new position with his company. With it came the agreement to move to Columbus, Ohio.  With our oldest still in high school, the company graciously allowed us to remain in Kansas City until graduation. 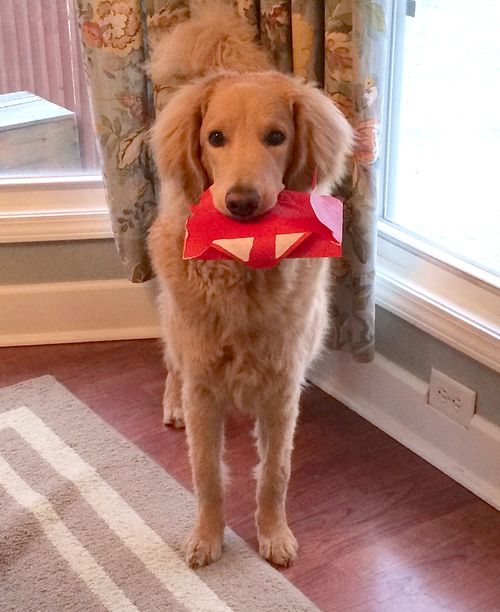 What this means is that for over a year now, we have been in a holding pattern. For a person like me, who likes to upgrade and change things around in her home, it has been tricky. It hasn't stopped me, of course, but my focus has been on Resale. Neutral. General Appeal. Cleaning out. Paring down. Organizing.

See why I haven't blogged about it? Want to get excited about my cleaned out linen closet? Yup. It's been riveting, I tell you. The photos are compelling, award-winning stuff.

I still have a long way to go.

My pemberlie project was a lot of fun, but it also meant that for a year I could greenlight any project. My garage is still full of potential items. Random things. It was a workshop of misfit old lamps, extra chairs, homemade chalk paints, wooden frames, I accumulated some extra used furniture that I just kind of liked. I had put boring house maintenance projects on hold. 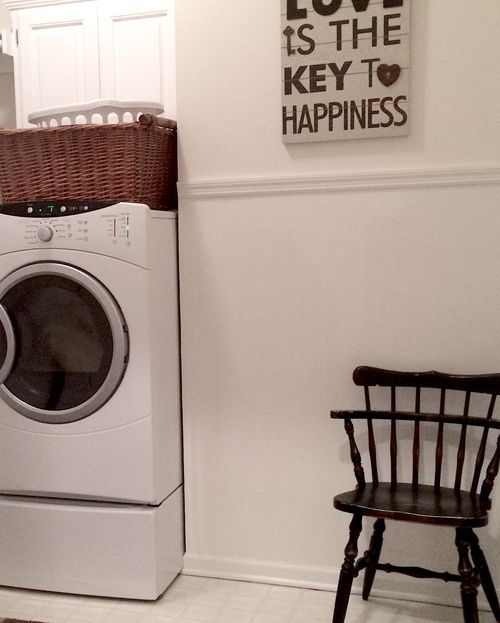 (there has been work in the mud/laundry room -- amazing!)

Shoot, I put fun personal upholstery projects on hold.  I've had a glorious floral wingback in my kitchen for years now. She needs some attention.  Especially because she is positioned right next to my floral curtains. And now the dog has claimed it as her chair and I have no idea what to do with either of them. 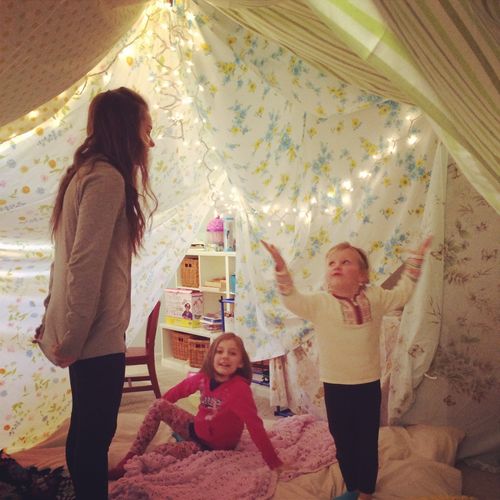 We have an agent coming by for the first time tomorrow to look at our house and give us her straight shooter opinions. Staging, updates, timing, the whole she-bang.

Are you ready for a bunch of before and afters? Because I think I am.

People, when this house goes on the market, I want it to sell Quickly. With three kids and a puppy, keeping this place showable will be by best trick of all.